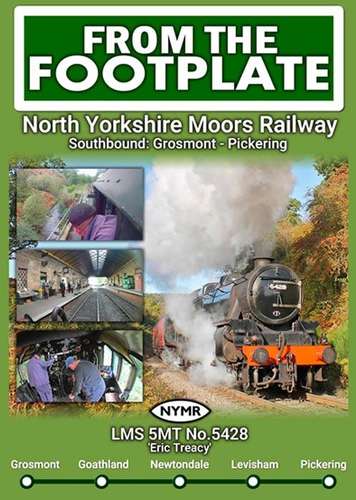 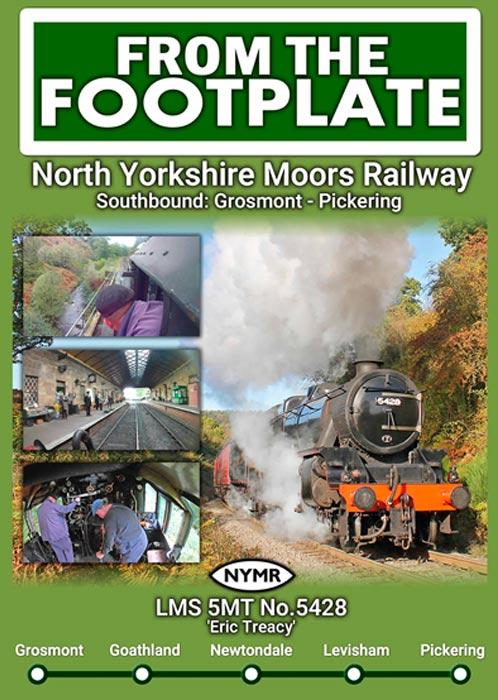 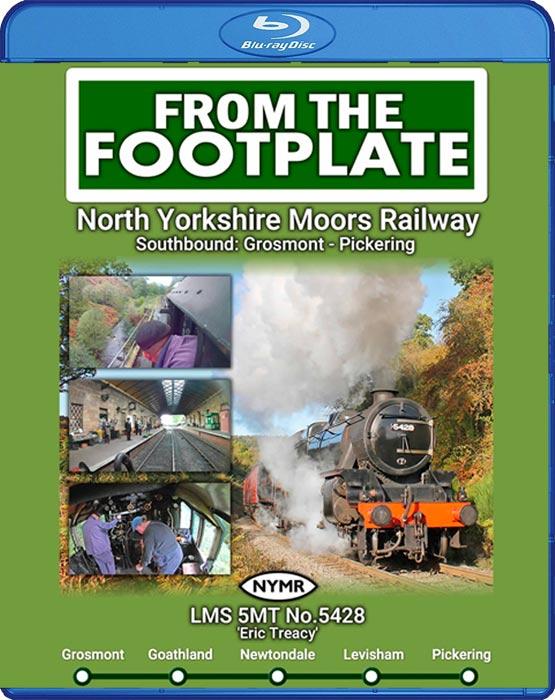 Whilst watching this DVD, you're able to follow 'Eric Treacy' from a series of different angles including onboard the footplate, the driver's cab window, the front lamp bracket and from the motion gear. Footage is also included from the lineside showcasing 'Eric Treacy' at several different viewpoints, travelling south from Grosmont to Pickering.

This DVD features no commentary, allowing you to fully appreciate the sound of the steam locomotive working hard. Short titles are included throughout informing you of key locations and gradients. Footplate filming took place on the 5th October 2019. 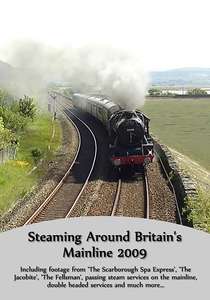