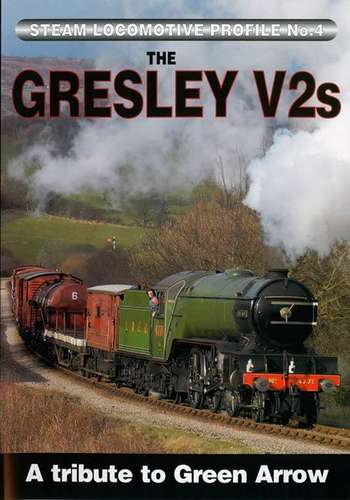 The first locomotive, number 4771 Green Arrow, emerged from the Doncaster works in June 1936 and a further 183 class members were constructed up to 1944.

The class proved more than capable of carrying out the duties for which they were designed and attained some highly commendable haulage feats during World War Two.

Ultimately the versatile locomotives, which had wide route availability, could be found at the head of virtually any train including express passenger workings.

The class and its development are studied, with cine archive footage being used to show V2s during their working days.

The only survivor, number 4771 Green Arrow, is featured heavily and sequences are seen of the much loved locomotive during its life in preservation, a period which has witnessed it in action on several preserved lines plus the national rail network.

Sadly, it would appear that Green Arrow, and its familiar exhaust beat, will not be heard again, at least for the foreseeable future, so this programme will act as a tribute to a steam locomotive that has brought much pleasure to steam enthusiasts during its second lease of life, in preservation.

Produced by - On Track Productions 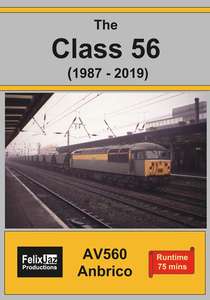