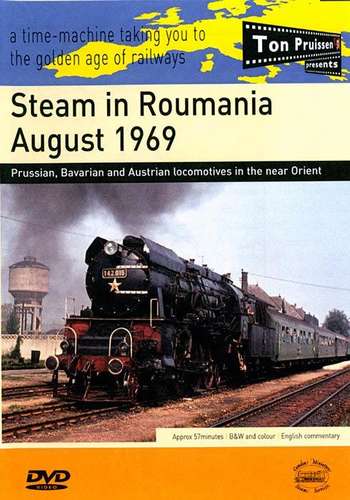 Situated at the very eastern edge of Europe, Roumania has always been 'different', something very evident where its railway system, Caile Ferate Romane, or CFR, was concerned.

An initial glance during the steam-era would have revealed a strong German and Austro-Hungarian influence, a second glance would reveal the considerable differences; those classic Maffei Pacifics were four cylinder simples not compounds, the Prussian designs had frequently been built by Roumania's own locomotive builders, there were more of the magnificent Austrian 2-8-4s in Roumania than had ever run in Austria, and most of the engines had the Roumanian system of dual oil/coal firing.

Above all else, the locomotives were clean and carried considerable amounts of polished brasswork - the CFR was certainly different!

Most of the standard gauge scenes were shot in Bucharest, at the important station of Cluj, and on the rack section from Boutari to Subcetate.

Operations on the 760mm gauge lines at Tirgu Mures and at Sibiu are also shown in detail. 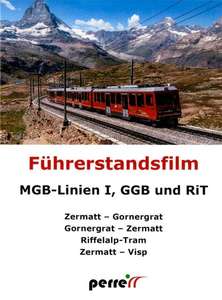