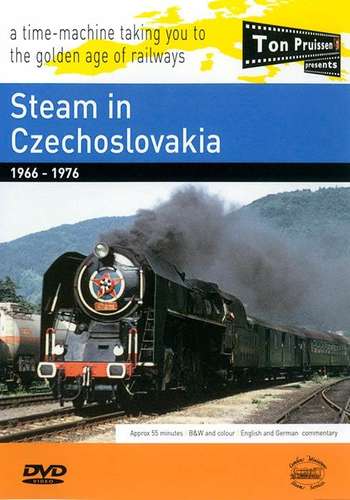 During the 1960s and 70s the Czech State Railways (CSD) were operating the most advanced steam locomotives ever built for mainline service anywhere in the world.

Alongside these modern locomotives were numerous examples of pre-war locomotives, many of which had been modernised in various ways, but especially by the fitting of Giesel ejectors.

Black and white, plus some colour.
As always with Ton's films the dubbing is brilliantly done with authentic recordings.
Stereo sound.
English and German commentaries which can be turned off if you just want to enjoy the sounds made by some marvellous machines. 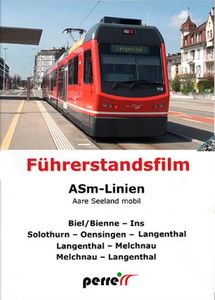