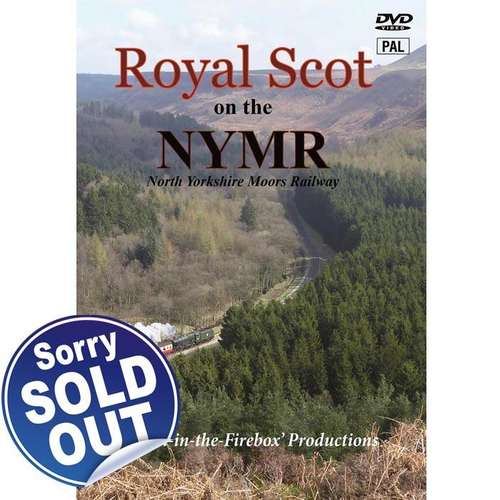 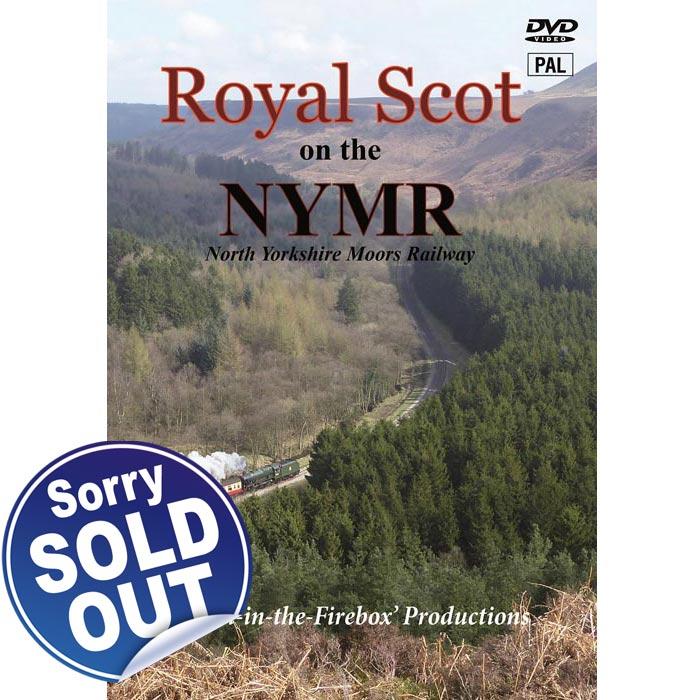 This DVD showcases that visit, using footage - edited together as one single journey - that follows the Scot on her 18 mile journey between Grosmont Station and Pickering.

Also featured are Black Five No. 45212, which accompanies ‘Royal Scot’ on the steep climb out of Grosmont, and resident Black Five No. 44806, which runs the Service train in the opposite direction.

Add to that wildlife, the unpredictable Moorland weather, and the beauty of the Moors themselves, and you have yourself a journey you’ll want to revisit time and time again.

Locations featured along the route include: 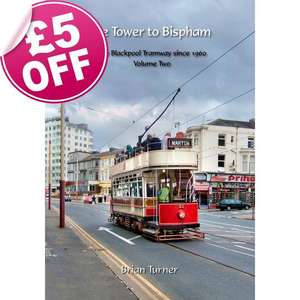 The Tower to Bispham - The Blackpool Tramway Since 1960 - Vol.2 by Brian Turner (BOOK)