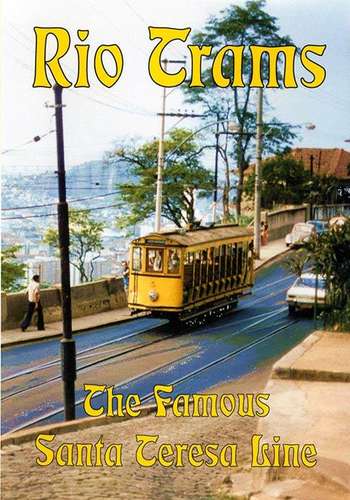 Rio once had the largest and most innovative tram system in South America.

It was standard gauge (1435mm) and used toastrack cars with bow collectors.

The whole system was scrapped in the 1960s, and just two lines were retained for tourist service.

Only one, the famous Santa Teresa line, still survives.

It gains access to the centre of Rio over a spectacular viaduct, originally an aqueduct.

Services run daily from Centro to Dois IrmÃ??¤os, and on the short Paula Matos branch.

From Dois Irmãos the main line extends to Sylvestre, where it meets the Corcovado rack line.

Services on this section are rare and infrequent. The short Muratori branch closed in 1966.