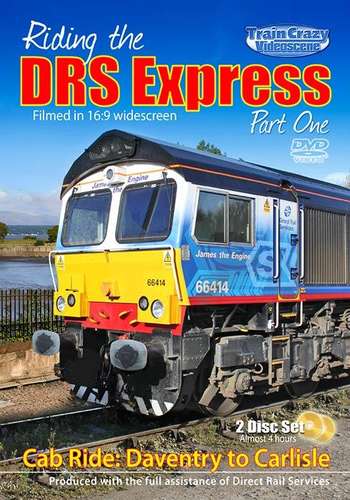 Since its launch in 2006 the 'Tesco' train has become one of the high profile freight flows of the 21st century.

Running six days a week from the Daventry Railfreight terminal in the Midlands to the Grangemouth site in Scotland, the train is powered by DRS Class 66 locomotives, most notably 66411 'Eddie the Engine' and 66414 'James the Engine'.

With a daytime path along the West Coast Main line and the uniquely branded 'LESS CO2' containers, 4S43 had become the most keenly photographed and filmed train of modern times.

Filmed with the full assistance of Direct Rail Services, part one (on two DVDs) covers the English leg of the journey, taking the viewer from the Daventry Rail Freight terminal to Carlisle station.

Professionally filmed in 16:9 widescreen and with an informative and entertaining commentary this is more than just a cab ride and includes line side shots, locomotive profile and unique 'behind the scenes' footage.

Quality guarantee: The programme is professionally produced with a stereo soundtrack, informative commentary and digital editing. 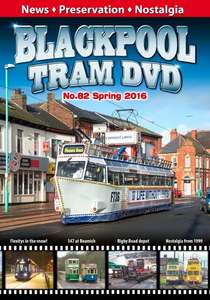 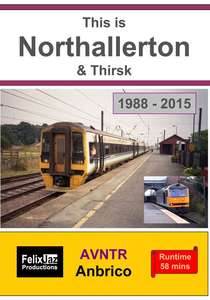 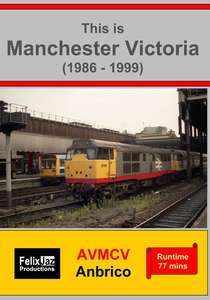