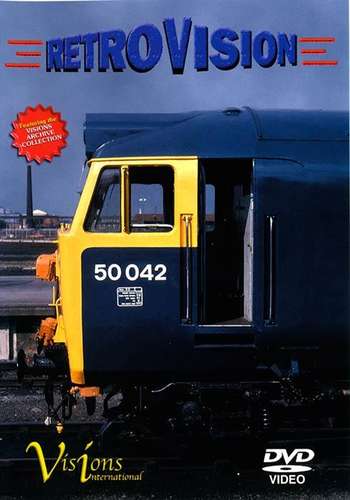 Number 2 in the RETROVISION series focuses on the versatile Class 50s in a DVD crammed with nostalgia. We dip in and out of archive footage spanning a period of 20 years from 1973 to 1993 to bring the memories flooding back, while graphic sequences add to your knowledge and enjoyment.

Informative graphic sequences complement the action and provide snapshots in time to add to the nostalgic experience of the programme. Written & Narrated by David Maxey.

The DVD includes motion menus, scene selection, and our 'commentary off' option. 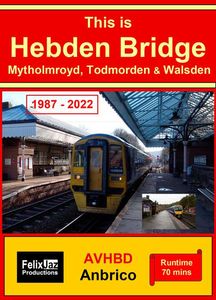 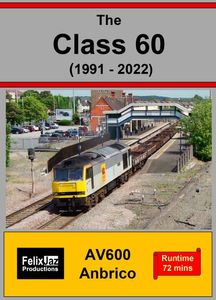 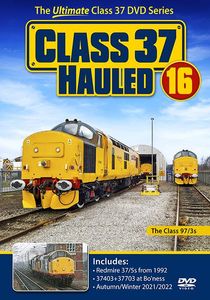 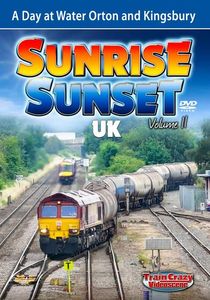