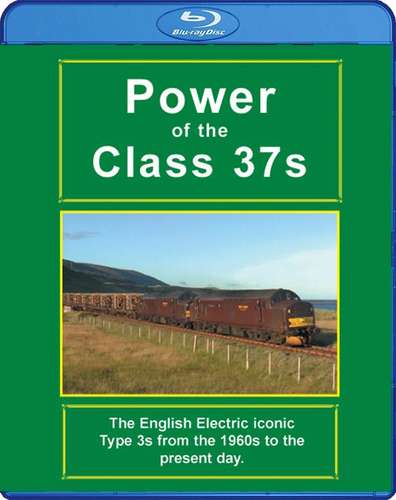 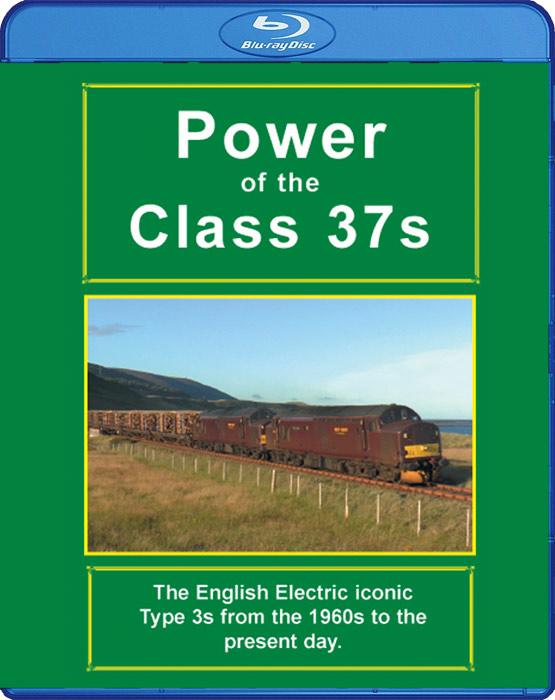 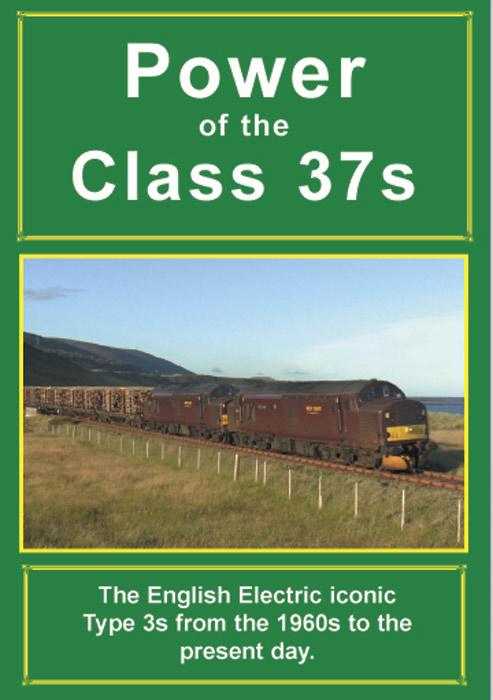 The English Electric Type 3s have worked on the main line from their introduction in 1960s to the present day. These icons on the Modernisation Plan have worked everything from express passenger to pick up freight. This programme explores these ‘maids of all work’ through the years.

The 1970s: The Class 37s before and after TOPS with film from around the network. Trans Pennine services, Eastern Region duties, coal in South Wales, the Central Wales line and freights in the North East are all featured.

Scotland: The 37/4s at work North of the Border in the early 1980s. Features the Far North & West Highand lines.

Privatisation and New Liveries: The new liveries and operators for the class including EWS, Mainline and Loadhaul.

Direct Rail Services: A look at the locomotives in action with DRS with scenes of the 37s before transfer to the new operator. Includes the various liveries and duties in recent months.

Colas Rail: The duties and locos from recent months plus a look back to the 37s before transfer to the operator.

Europhoenix: 37s on spot hire for stock movements plus the same locos in the last years of EWS service.

Locomotive Services: On charters plus a look back to the same locos in EWS service.

Harry Needle: In service with COLAS.

West Coast Railways: The 37s based at Carnforth through the years on passenger workings plus freight in recent months.

Network Rail: 37s renumbered as the 97s in recent months.

Preservation: A round up of members of the class on various Heritage railways around the country including D6700.