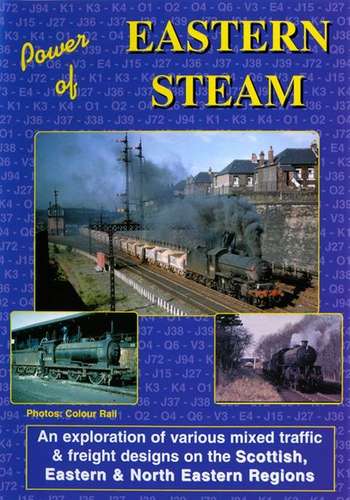 Designs from the days of the North Eastern, North British, Great Eastern, L.N.E.R. and British Railways.

Archive film from Scotland, the north east and east Anglia chronicles the following classes in action in BR days.

E4 - with rare film from the Mildenhall Branch.

J38 - A Gresley design in Scotland.

J39 - An LNER design in East Anglia and at Leeds.

J72 - A diminutive tank on pilot duties at Newcastle.

J94 - An Austerity loco at Cromford and the North East.

Plus North Eastern Memories, the Brechin Branch, Dundee and the survivors in the preservation era. 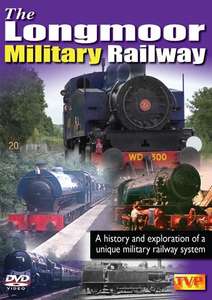