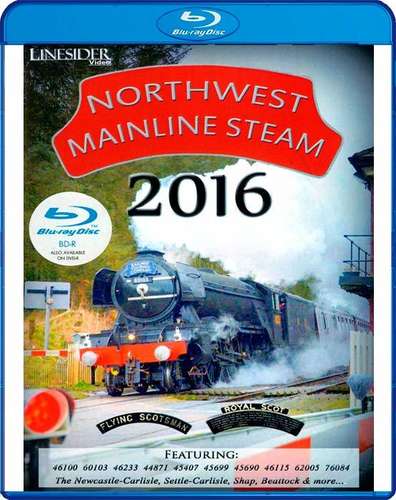 Northwest Mainline Steam 2016 continues the series, with 145 minutes of action from the region's varied routes. Although the S&C was closed from early February, 3 runs over the Long Drag, featuring double-headed black 5s, the Duchess and Flying Scotsman are covered, including interesting scenes around Howe and Co. and Low House of single-line working. The majority of tours over the region's less celebrated but highly worthwhile routes are also included, including an in-depth feature of 60103 Flying Scotsman's Waverley workings over the Newcastle & Carlisle line in the late summer. 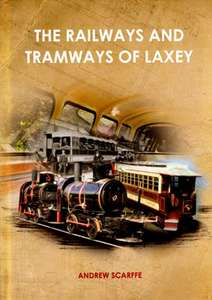