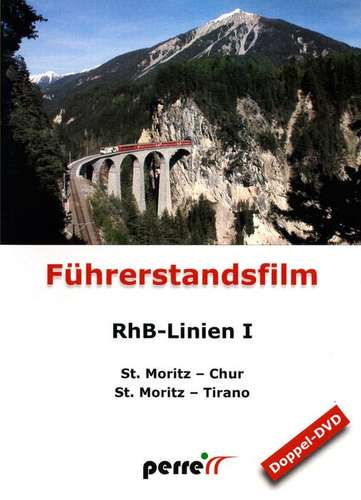 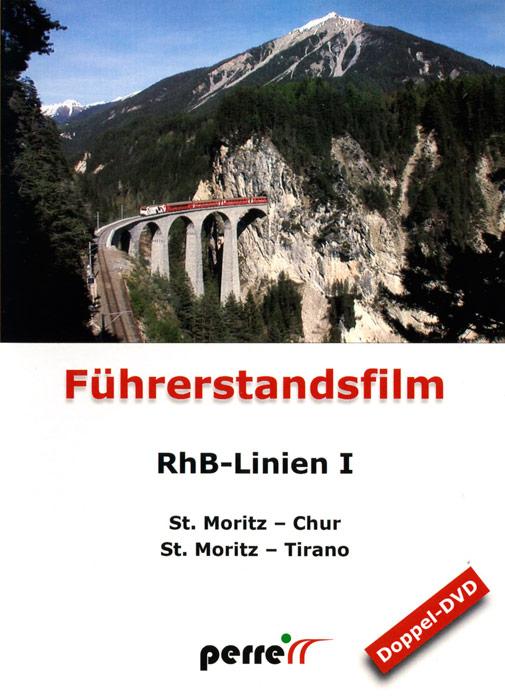 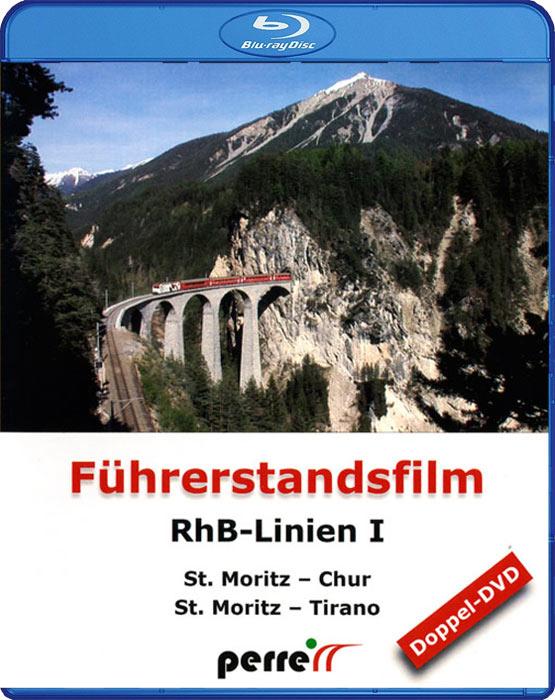 To introduce Videoscene customers to the Perren range, we have selected ten new or best-selling titles for this catalogue. These range from the well-known Gotthard line to some more of Switzerland's scenic and breathtaking railways. Included in the first batch here is a visit to Jungfraujoch, the highest railway station in Europe at 3454 meters above sea level and some of the stunning mountain railways in the Mont Blanc area.

Whether you're a seasoned traveller or just fancy something a bit different, we hope these titles prove popular and enjoyable.