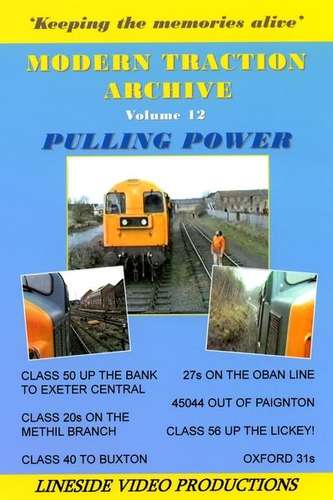 This programme recreates the atmosphere that was experienced by rail enthusiasts travelling in the first coach on passenger trains hauled by a variety of different locomotives. Filmed in 1984 and 1985 and now digitally remastered to give the best available sound and vision quality, included are a whole host of awesome soundtracks and rare video footage of locomotives & lineside structures long since confined to the history books.

The programme consists of:

37024 departs Taunton under  semaphore signals whilst heading a York to Penzance relief service on 27th July 1985.

20149 and 20102 depart Methil Power station on 11th May 1985 along the branch through Cameron Bridge and on to the main line at Thornton Junction.

50044 heads up the steep bank from Exeter St.Davids to Central under semaphores on 6th June 1984. 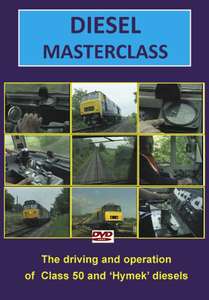