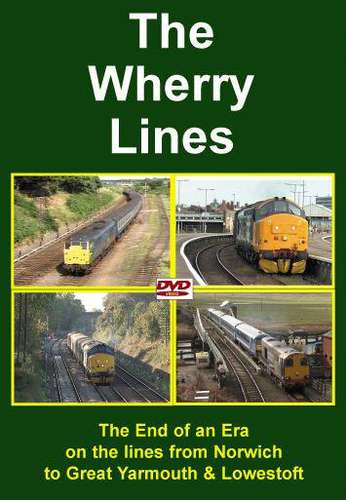 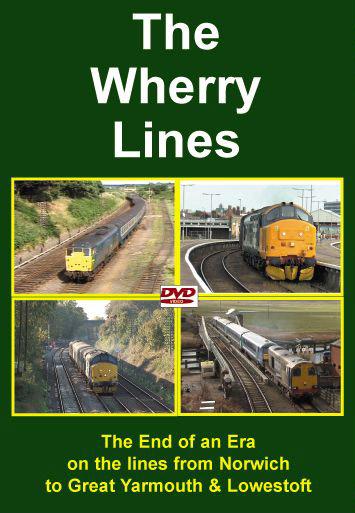 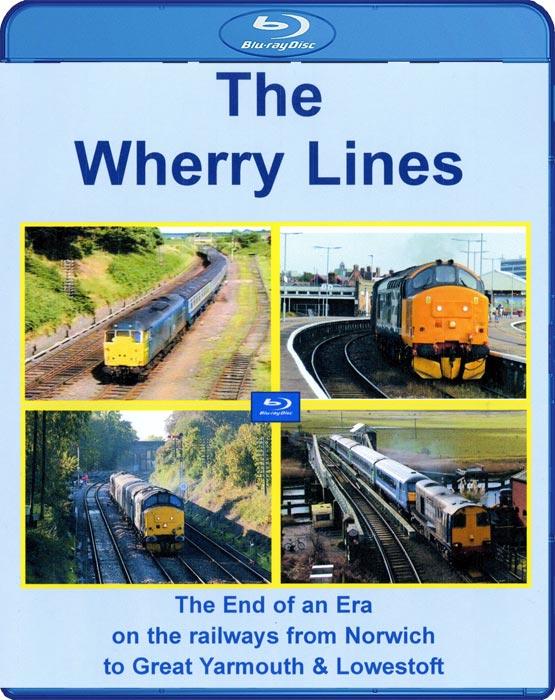 The era of traditional signalling and loco hauled passenger trains is drawing to a close on the Wherry Lines in East Anglia. This programme takes a detailed look at the railways from Norwich to Great Yarmouth and Lowestoft from the 1970s to the present day. It provides a year by year diary of the motive power changes on a remarkable system of railways against a backdrop of semaphore signalling and signal boxes.

The Traditional Railway looking at the stations at Norwich and the lines to Great Yarmouth and Lowestoft in the 1970s and a history of the railways in the post-war years.

The 1980s - The electrification of the Norwich Main Line and the Class 86s. The Wherry lines with summer holiday trains with Class 31, 37 and 47 haulage along with Metro Cammel DMUs along with the stations and signalling.

Signals & Boxes - All the signal boxes plus the Swing bridges are featured along with the semaphore signalling.

DMUs - Local passenger trains operated by many varieties of units.

2018 - The Class 37s on the Short Set’ throughout the system during the last full year of loco haulage.