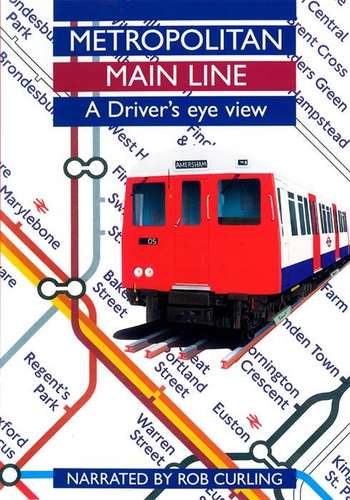 The world's first underground railway is seen in the westbound direction, with the aid of additional lighting, from a refurbished A60/62 stock train via Baker Street.

North from here the railway is literally unique, retaining the Underground's only fleet of commuter-style trains - the legacy of the Metropolitan Railway company's ambitions to be a main line.

The line immediately to the north of Baker Street includes full size single line tunnels which take us through a number of closed stations - now served by the Jubilee line.

As well as the fast run to Amersham, much of it over multiple tracks, we take the branches to Uxbridge and Watford - the latter possibly soon to become history if the plan to run into Watford Junction is implemented.

Finally there is the single line Chesham branch - London Underground's furthest outpost and still retaining much of its former steam character. 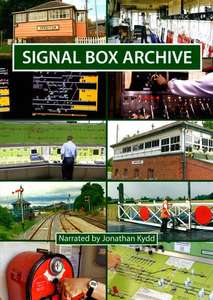