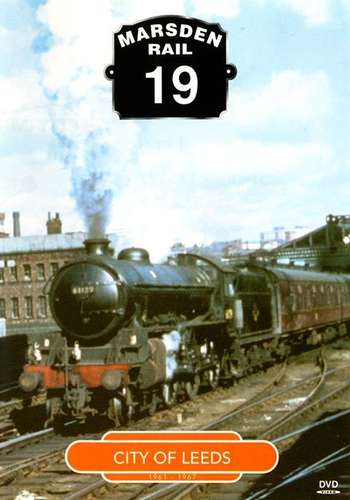 At one time, Leeds had three large stations, Central, Wellington and City, many suburban stations and goods depots, plus five engine sheds!

All five loco sheds are viewed together with scenes at Hunslet Goods Depot plus intensive traffic through the numerous junctions in and around Holbeck.