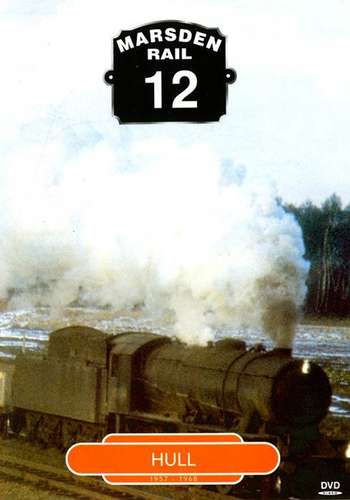 In 1960 there were seven different rail routes radiating from Hull, then a prosperous port, on the north bank of the River Humber.

This programme, based primarily on film taken by local cameramen, shows the once extensive rail network of the 1960s with large numbers of freight and passenger workings - still mostly steam-operated.

The city's trolleybuses are featured, together with deep-sea trawlers, Humber paddle-wheel ferries, busy docks, a local rugby match and the railway route to Withernsea.