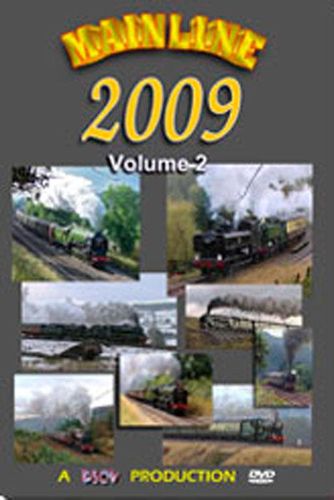 Scottish End of Season Charter A selection of shots taken on Rannoch Moor, featuring 45407 and 62005.