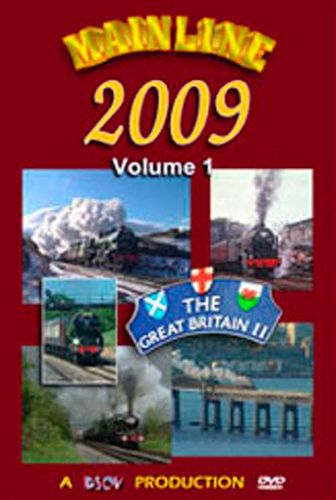 45407 The Lancashire Fusilier January 31st Copy Pit The climb from Hall Royd junction to Copy Pit summit seen from the lineside and directly behind the locomotive.