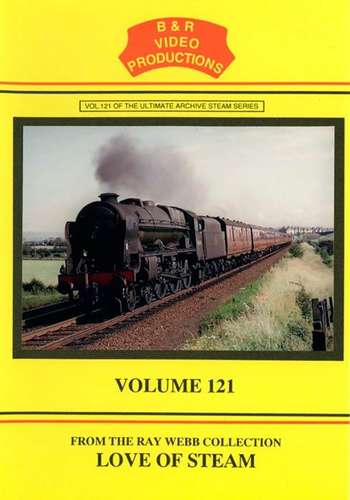 An overall look at steam traction around Britain with views from all Regions of British Railways with particular emphasis on the London Midland.

Plenty of action on Dillicar troughs.

Bescot, Chester and the Peak Forest line are also included.

The Southern with Pacifics and Moguls are seen on the South Western main line from Pirbright to Micheldever with the odd 9F thrown in and Q1s are seen.

The Isle of Wight has the 02 class at Newport.

Eastern scenes at Doncaster with Pacifics, Langwith area for freight.

Scotland had the A4s and North British freight types on the branches.

J27, Q6 and K1 worked the North East coal trains and K1s were on the Alnmouth branch.

A highlight at the start is some 1940's film of streamlined Duchess Pacifics.

Filmed in colour, except for the 1940s material, this video takes a fascinating and nostalgic look back at the steam scene of the 1960's.

The film has an authentic sound-track and is researched in detail to give an informative commentary. 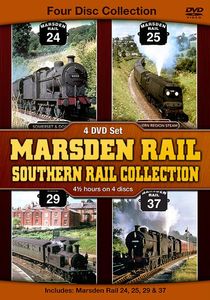