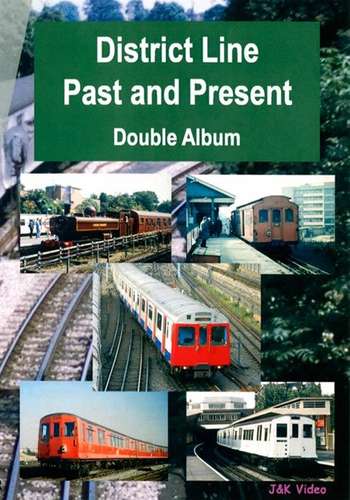 This traces the history of the line from its opening in 1868, through to electrification in the early part of the 20th century, and up to the present day.

An archive film, taken in 1930, gives us a cab ride from West Kensington to Acton Town, and beyond, at the time when extra tracks were being laid for the Piccadilly Line extension.

We see early electric rolling stock in use, most with American style clerestory roofs. Later we see Q stock, R stock, and CO/CP stock in service.

There is film of the short South Acton branch that closed in 1959.

Other items included are the final tours with the CO/CP and R stocks, and 'Steam on the District' in 1993, using pannier tank L99, backed up with electric locomotive 'Sarah Siddons'.

The second disc deals with the District Line today. It is 40 miles long, and serves 60 stations, carrying a total of 600,000 passengers every weekday.

We start with the Edgware Road to Wimbledon service, which is operated with C stock.

Then we view the Olympia, Richmond, and Ealing branches, which are operated by a fleet of 75 D stock trains.

Finally, we follow the line from Upminster, through central London, to Earls Court, the hub of the line.

The architecture of the stations on route is extensively featured, and an interesting variety of National Rail rolling stock is shown where the two interconnect. 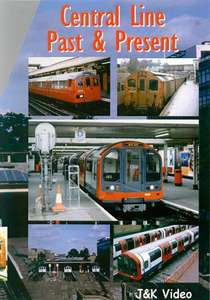 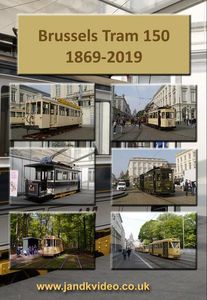