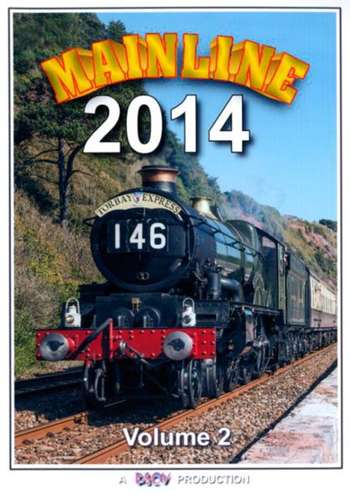 34046 Braunton
'Waterloo to Worting Junction in 4 minutes' 13th September A sequence with a difference as we travel down the fast on the Southern main line, seen from a camera fixed on the locomotive.

61994 The Great Marquess
22nd September Seen on the final day at Great Strickland. 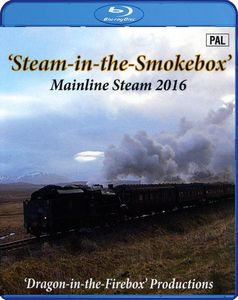 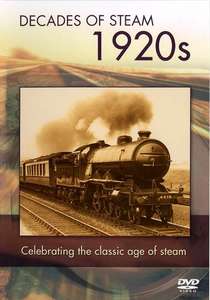 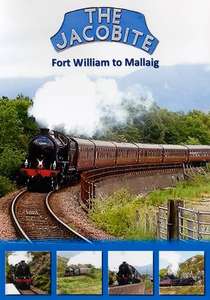 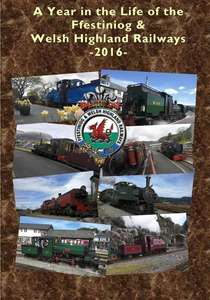