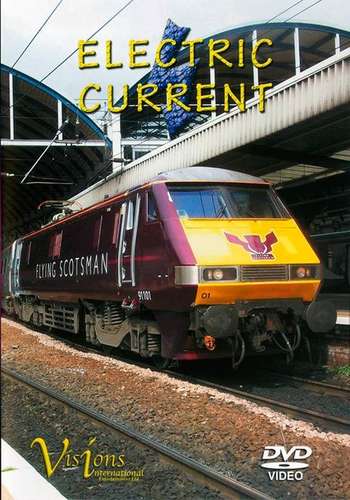 Electric Current is what the title suggests - electric locos currently to be found on the national network. But, we couldn’t resist including some action from the last ten years as well . . . and three sections looking back at the late 1980s. The flashbacks aren't 'current' quality, obviously, but their content is stunning. Nostalgia quotient off the scale.

Great Eastern - 90s on NatEx services, 86s on Anglia, plus Freightliner of course.