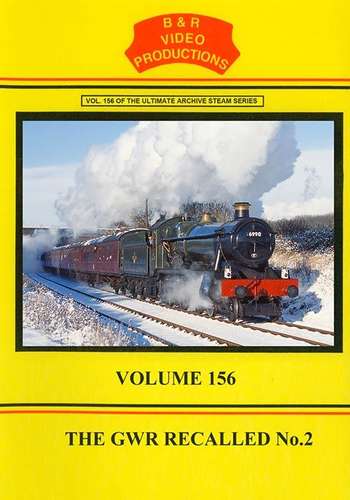 The first in a series of DVDs featuring scenes of the former the Great Western Railway using archive film from the 1920s all the way to the diesel hydraulic era in the 1960s.

We start with a prelude of the broad gauge using the 1935 and 1985 re-enactments.

The King, Castle and County 4-6-0 express classes are shown in great detail.

There are scenes of these express locomotives taken from all over the territories of the former GWR and Western Region of British Railways.

From Paddington in London to the far west of Penzance; to Swindon, Worcester and Birmingham in the Midlands these are just a few of the many locations viewed.

There are special events, tours and normal service train workings of both passenger and freight over this well loved railway including a few freight locomotives and the narrow gauge Welshpool and Llanfair line.

Older scenes are of course, in black and white, but the majority of the footage is in colour.

It is mastered to our best standards and an extensively researched commentary has been added along with an authentic sound track. 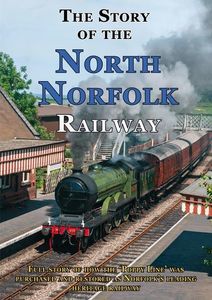