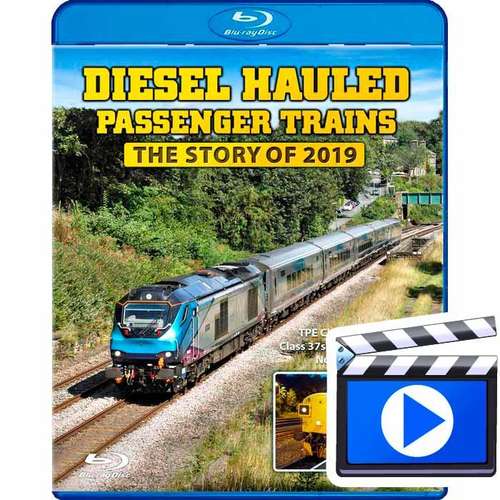 South Wales: Class 37s returned to the Rhymney line in the summer with Colas Rail Freight providing 37421 and privately owned 37418. Both locos are featured on a typical day including 37025.

TransPennine: The much-delayed introduction of the Class 68-hauled Mk5 sets between Liverpool and Scarborough finally got underway in September. With four diagrams in the autumn, various trains are featured at Liverpool and York.

Chiltern: The Class 68s in the XHCE and XHVE pools continued working from London Marylebone. Action comes from Leamington Spa and Banbury.

Scottish Sleepers: In autumn, the new Mk5 sleepers commenced in the Highlands. See the last of the Mk3s with 73s hauling the new stock. 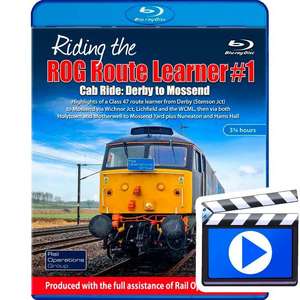 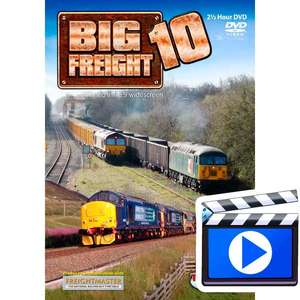 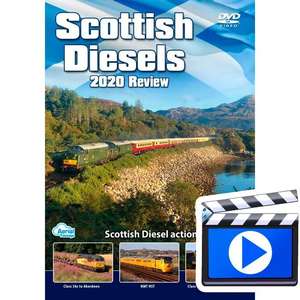 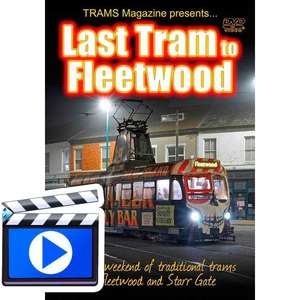 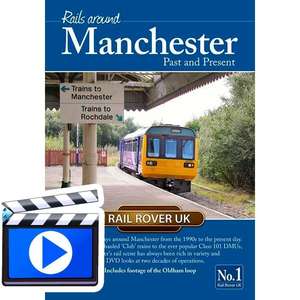 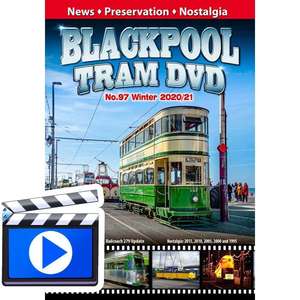 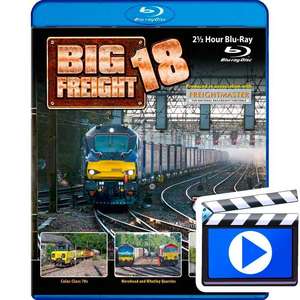 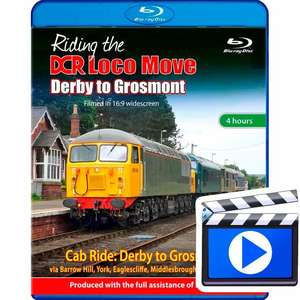 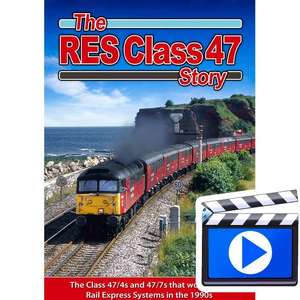 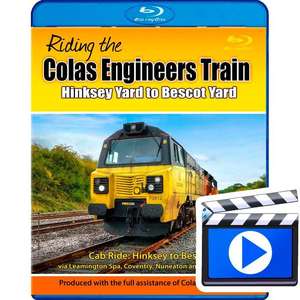 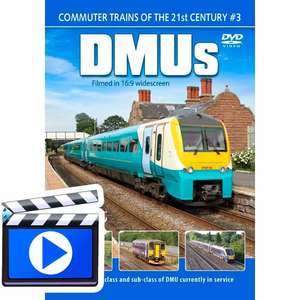 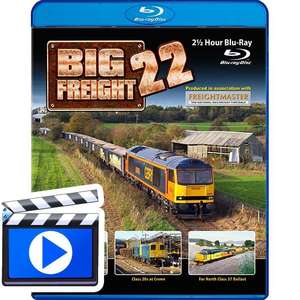 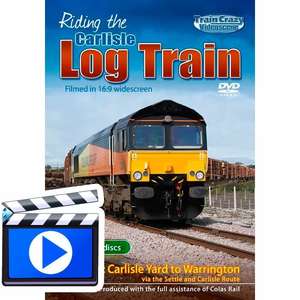 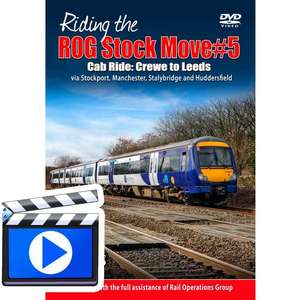 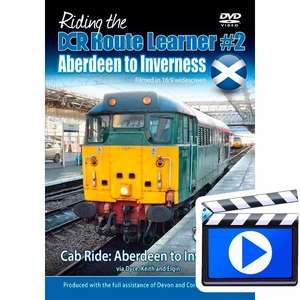 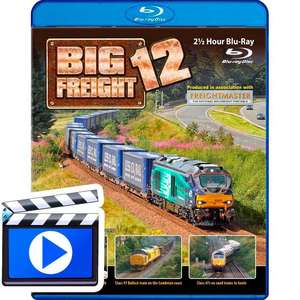 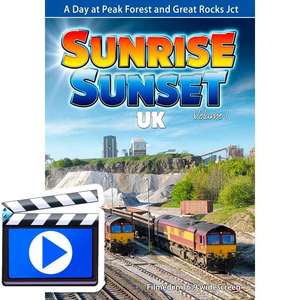 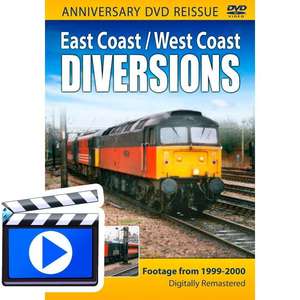