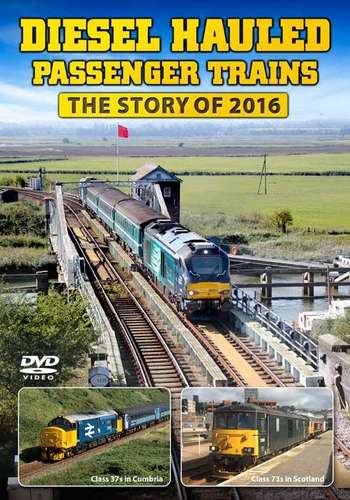 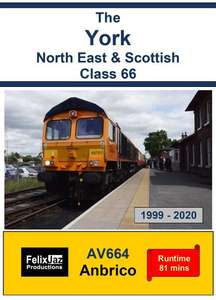 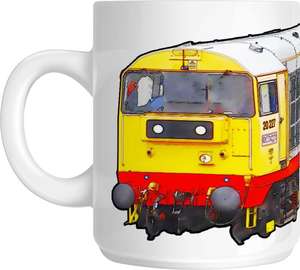 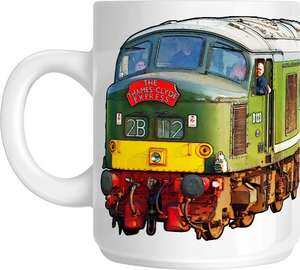 The Preserved Diesel Mug Collection - No.3