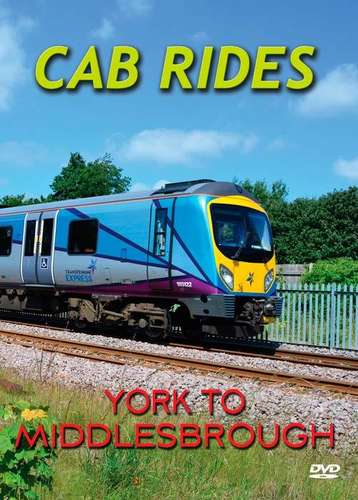 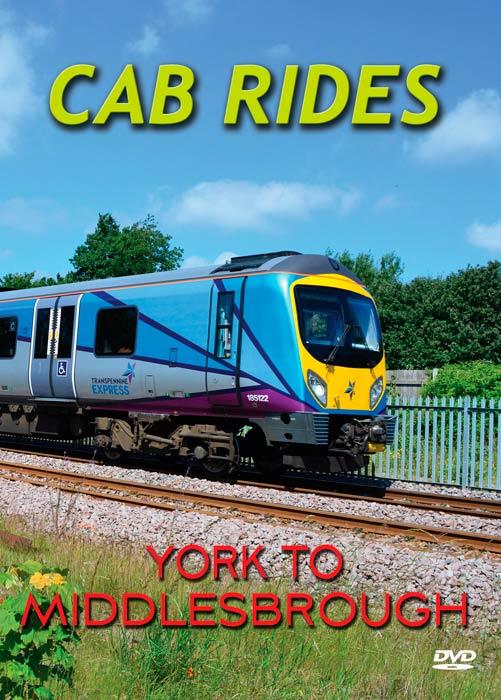 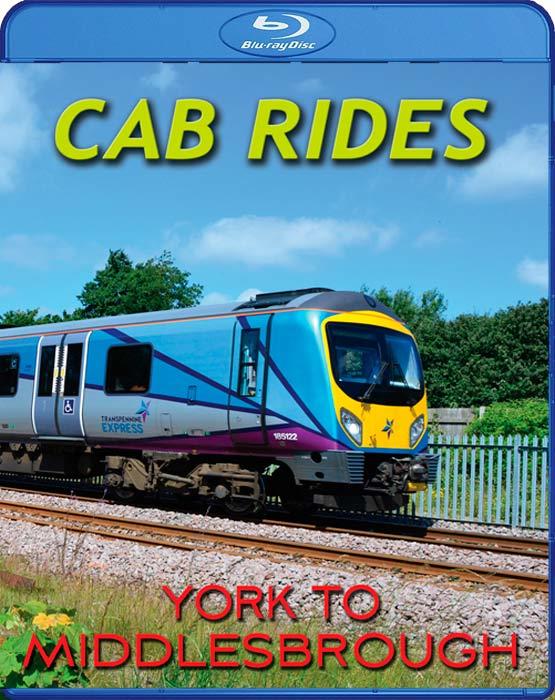 Join this Class 185 of Transpennine Express for a journey from York to Middlesbrough. York is a historic city on the East Coast Main Line between London and Edinburgh. The first part of our journey to Thirsk is at the 185's maximum speed of 100 mph, travelling on the down fast line. Just before Thirsk we cross to the down slow to access the platform, before continuing to Northallerton at a more sedate 80 mph, having been overtaken by a Class 802 of Transpennine Express.

During our time on the ECML we'll see a lot of traffic, including Class 220s of Cross Country, Class 185s of Transpennine Express, a Class 180 of Grand Central, and Class 66 and 68 locomotives. It's a busy day. And there's a Northern Class 156 and 142 later.

After a stop at Northallerton we turn north-east at Northallerton High Junction to follow the line of the Leeds Northern Railway through the beautiful North Yorkshire countryside, with further stops at Yarm and Thornaby in the heart of Teesside.

At Eaglesliffe we join the historic Stockton & Darlington Railway, opened in 1825, before branching to the right at Stockton Cut Junction onto the 1830 extension towards our destination at Middlesbrough.

In addition to the on-screen track speed signs, there's also a signal aspect indicator showing how the driver is responding to traffic around him and to the paths that are set for our routing. 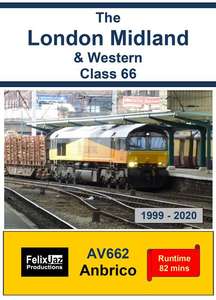 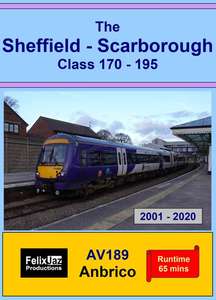