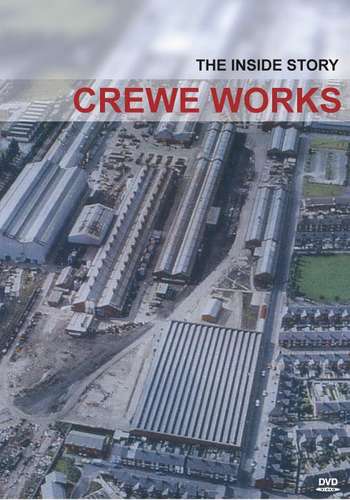 Crewe, the most famous railway town in Britain, has been associated with locomotive construction since 1846.

From the days of the London and North Western Railway, passing through ownership by the LMS, British Rail and now ADtranz, the tradition of high quality workmanship has been maintained.

Together with the sequence of component refurbishment, the degree and depth of services offered by ADtranz is shown in detail.

Rare archive film from the 1930s to the 1960s displays locomotives under construction and repair. In addition, locomotive types built here are shown at work in a variety of locations.

1996 saw the 150th Anniversary of the LNWR and to mark the occasion ADtranz opened their doors to the public on the 17th August 1996. An impressive collection of steam and diesel locomotives associated with Crewe were displayed.

Together with a unique display of over 200 locomotive nameplates and associated LNWR and LMS memorabilia, this event was one of the years highlights.

A fifteen minute supplement captures this special day including film of the unique display of locomotive nameplates. 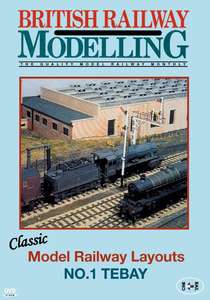