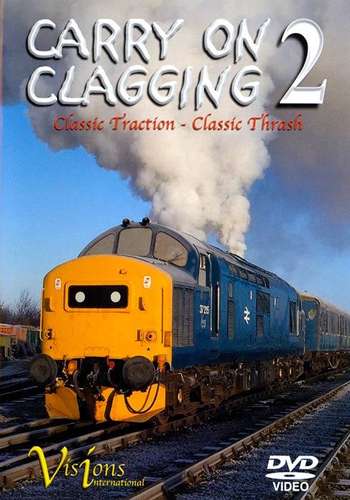 The second instalment of our acclaimed Carry On Clagging series features another batch of diesel locos behaving badly.

90+ heritage locos from 19 different classes at full throttle, including:

This DVD includes motion menus, scene selection, an interactive clip quiz and the ability to turn off the commentary. Written and narrated by David Maxey. 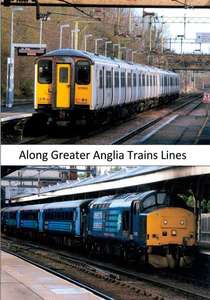