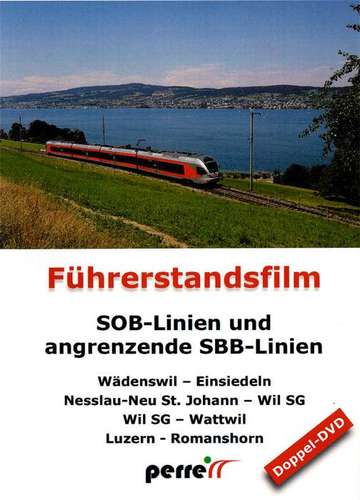 The Südostbahn (SOB) operates two independent regional railway networks in the pre-Alpine region. One network is in the canton of Schwyz and connects Arth-Goldau with Pfäffikon SZ and Wädenswil with Einsiedeln, where the SOB trains manage gradients of up to 50 per mille. The other network is in northeastern Switzerland and connects Romanshorn with Nesslau in Toggenburg. 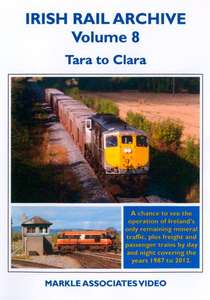