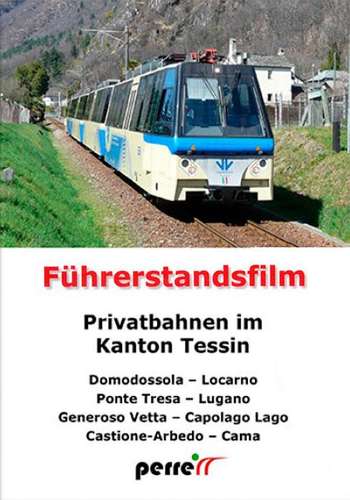 The Canton of Ticino has a special variety of private railways. The Centovalli Railway from Domodossola to Locarno is one of the largest panoramic routes in the Alps and is often mentioned in the same breath as the Bernina Railway or the Goldenpass route from Montreux to Lucerne. 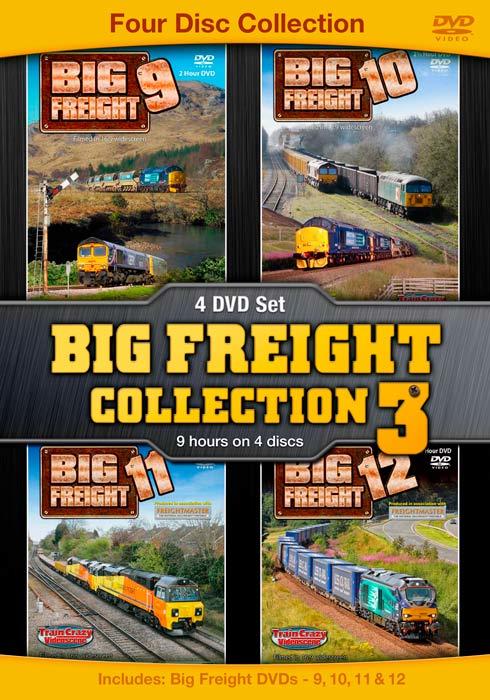 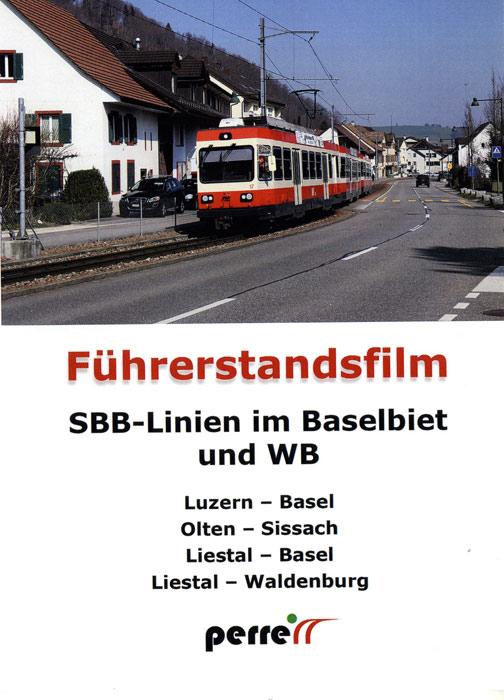 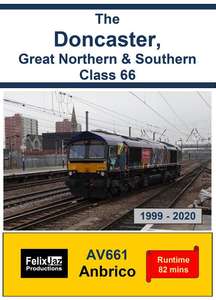