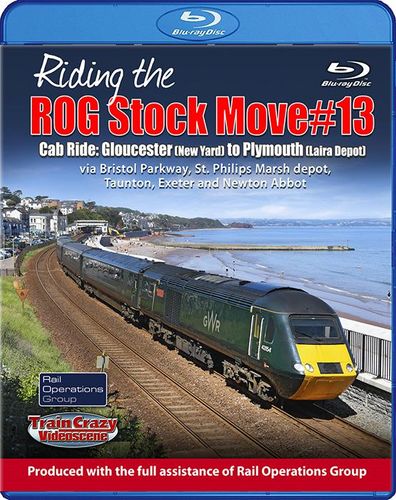 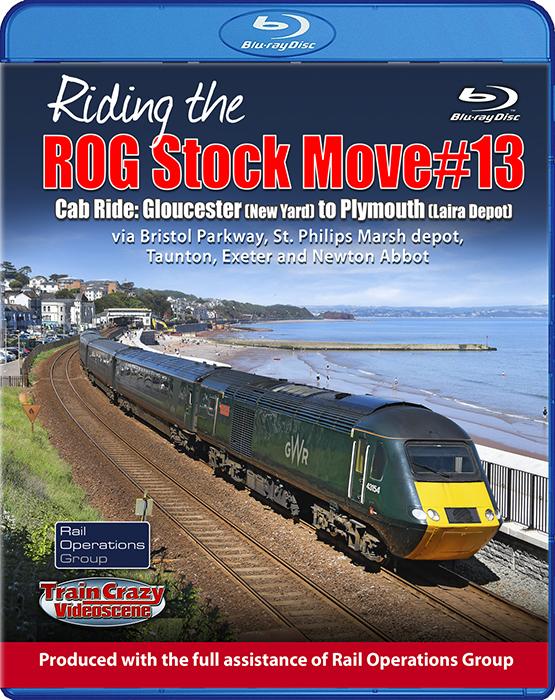 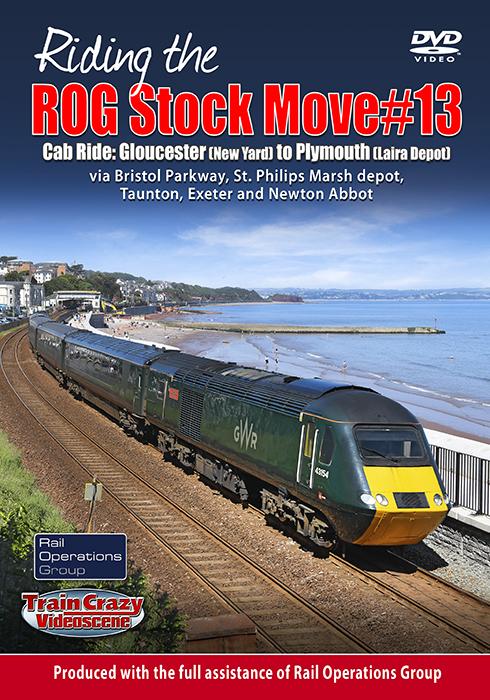 During the big reorganisation of the HSTs the majority of the survivors visited the works at Doncaster, with the power cars undergoing an overhaul. The coaches were also overhauled and fitted with power doors.ROG were in charge of most of the moves from the home depots of Laira and Haymarket and with the programme coming to an end, an opportunity arose for a cab ride on board a GW set on its way back from Doncaster to Plymouth.

This is the second part of an epic eight hour journey, filmed in August 2021. This programme covers the route from Gloucester to Plymouth, a total of 164 miles. Running as a six coach formation, the power cars are 43004 'Caerphilly Castle' and 43154 'Compton Castle'.

The route we take is as expected but at Bristol - due to the part-closure of Temple Meads station - we are routed all the way through St. Philips Marsh HST depot - a mega rare diversion! The journey along the sea wall at Dawlish and Teignmouth is always a highlight and we finish by running into Laira depot itself. 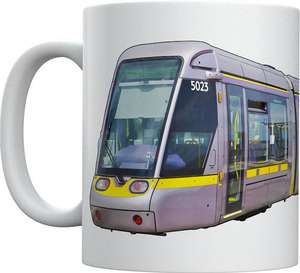