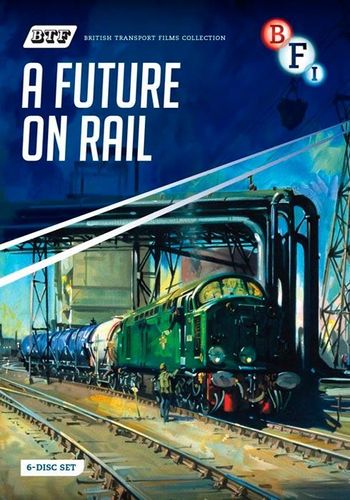 The first volume in a series of 6-disc box sets contains classics as Terminus, Blue Pullman and John Betjeman Goes by Train, as well as lesser-known gems, including Under the River, Cyclists Special  and E for Experimental.

This digitally remastered collection is a must for the transport enthusiast and the documentary aficionado alike. It includes a fully illustrated booklet with extensive films notes by BFI curators, and full credits.

Disc Two: Under the River | Snowdrift at Bleath Gill | This Year - London | This is York | The Great Highway | A Day of One’s Own | John Betjeman Goes by Train.

Disc Four: Glasgow Belongs To Me | England of Elizabeth | Capital Visit | The Heart of  England | East Anglian Holiday | The Coasts of Clyde.

Disc Six: Terminus | Fully Fitted Freight | Farmer Moving South (A Winter Journey) | I am a Litter Basket | The Third Sam | People Like Us | A Future On Rail. 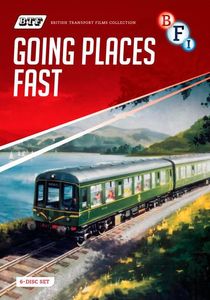 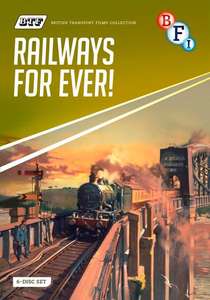