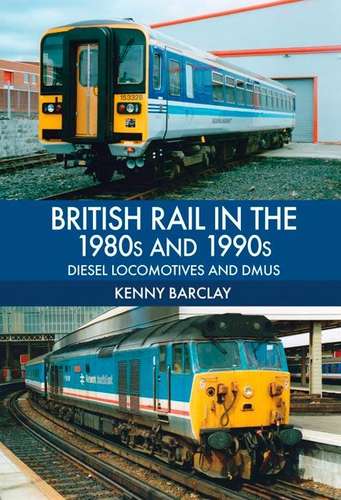 The 1980s and 1990s were exciting times for British Rail. For many years British Rail had been structured into regions and the livery for rolling stock consisted of blue and grey or just plain blue. Now, however, the railways of Britain were entering a new chapter of sectorisation, restructuring and ultimately privatisation. We were introduced to exciting new bold liveries like Network SouthEast’s red, white, grey and blue, and InterCity’s two-tone grey, red and white livery complete with stylish Silver Swallow logo. The freight companies also introduced new liveries; mostly a two-tone grey with logo to denote which sub-sector owned it and RES (Rail Express Systems) later introduced a striking red livery with blue and grey flashes.

New locomotives, coaches, diesel and electric multiple units all entered service across the country, finished in the new liveries of the recently formed sectors. Other rolling stock moved on across the network and over time received new liveries for their new work. In this book, the first of two, Kenny Barclay shares some of his collection of photographs of diesel locomotives and diesel multiple units taken at various locations across the country during the 1980s and 1990s. 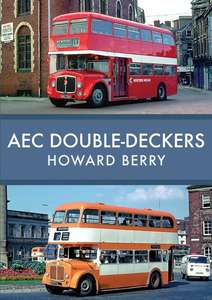 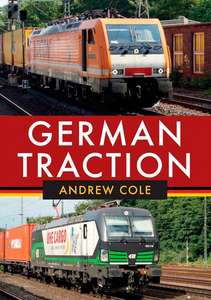 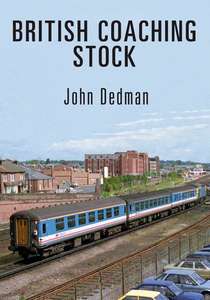 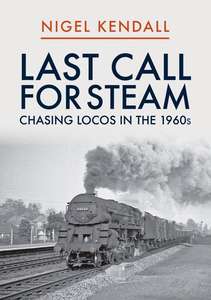 Last Call for Steam: Chasing Locos in the 1960s (Book) 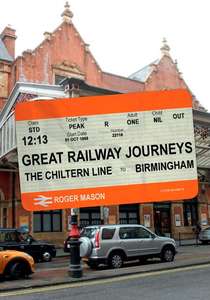 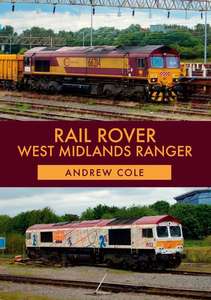 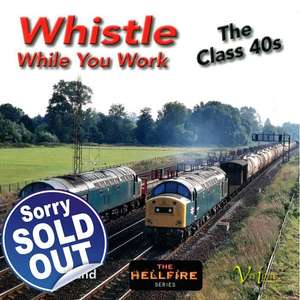