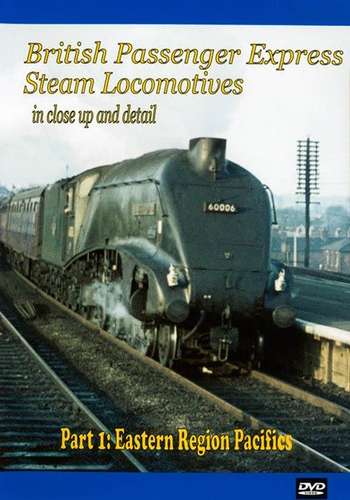 It wasn't until the 1920s that the Pacific wheel arrangement caught on in Britain, but it's reign was curtailed with untimely haste in the 1960s when diesel and electric locomotives began to dominate.

Despite their relatively short period in vogue, express engines of the 4-6-2 design were prolific and varied in these Isles.

All of the 'big four' railway companies, except the GWR who preffered 4-6-0 designs, developed their own classes of pacifics and all had great success with them.

Part 1 of our series concentrates on the old LNER, which after 1948 became the Eastern Region of British Railways.