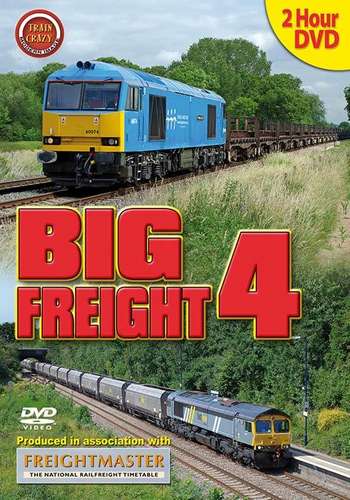 Train Crazy goes in search of the longest and heaviest freight trains currently operating in the UK. Filmed in association with Freightmaster, the story begins inSouth Wales at the Freightmaster Hotspots around Severn Tunnel Junction and Newport and on to Westbury, Crewe, Beatock Summit, various locations in Scotland, amazing footage from Barnetby, then Stowmarket, Ipswich and Trimley plus numerous other places.

With a running time of TWO HOURS, this programme is professionally filmed in 16:9 widescreen for maximum viewing pleasure and with a stereo soundtrack, stunning close ups, big zooms and an informative commentary, Big Freight 4 is a must for anybody following the current freight scene in the UK. 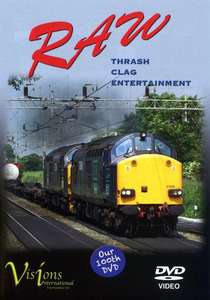 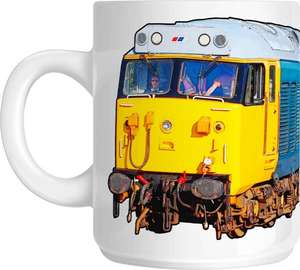 The Preserved Diesel Mug Collection - No.4 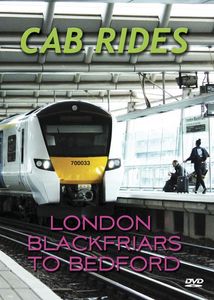