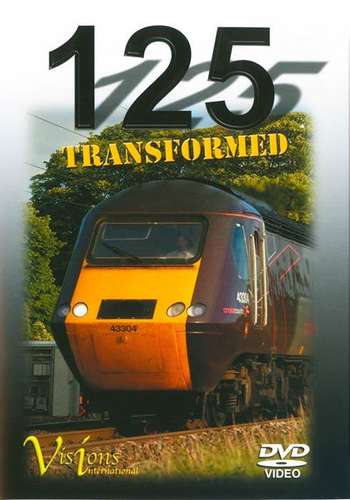 125 Transformed covers the recent history of the British High Speed Train - since 2006, in fact, where our last programme - 125 - concluded.

At that time, First Great Western had received only 14 power cars with the new MTU engine. So, apart from Midland Mainline's VP185 units, the majority of the 125 fleet was still Valenta-powered.

All that has changed in the four-year period covered by this programme. With the exception of MML, every operator decided to follow the FGW route, with the result that only two Valenta-powered cars will be working by the end of 2010. And they'll be gone too, if you're watching this DVD early in 2011!

The elimination of Valentas is not the whole story, though. In the period, Network Rail has tested a hybrid dual-power unit, and new operators have emerged. Ironically, the newest - Grand Central - will be the last to operate a train with Valenta power.

The former Cross Country franchise has been taken over by Arriva, which has reintroduced 125 sets on the longer-distance routes after the indecent haste to replace everything with Voyagers.

The Midland Mainline franchise has been won by Stagecoach, in the guise of East Midlands Trains, and the East Coast route has 'progressed' from GNER to National Express to re-nationalisation!

All these changes have resulted in new liveries for the 125 sets, providing even greater variety to an already fascinating period. Oh, and there are summer HSTs to Skegness for the first time.

125 Transformed covers all this in detail, operator by operator, with summary graphics and a selection of quality footage to illustrate each one. 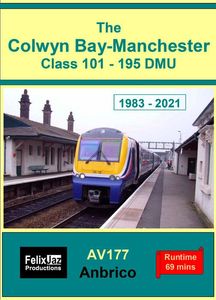 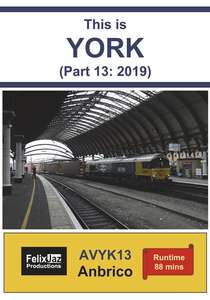